Rules: Yes Timezone: GMT + 0 (London, Lisbon, Casablanca)
Referral: Google
Discord: DespisedCole#6504
Define metagaming in your own words: Metagaming is using knowledge that you have learned out of character in a roleplay situation or in general in character
Define powergaming in your own words: Powergaming is when you use in game mechanics or information to make your character have an unfair advantage or could give a roleplay situation an unfair advantage
Status: Accepted

Cole Balor was born off the shores of Almaris. he was born into a royal family ruling over a reasonable sized kingdom.

because he was born with bright glowing green eyes. they locked him away hiding him away from the people of the kingdom.

all this time locked away Cole started hearing voices not knowing if they were real or just him losing his sanity.

him to anywhere far enough from their kingdom, the place he was sent to so happened to be the lands of almaris.

all the years he spent at sea he heard stories of the wars and battles fought and won in these strange lands he was heading to.

hearing tales of elves, dwarfs and humans all in their own wars but one race of creatures intrigued him most, the orcs.

one of the stories of a certain orc called Craotor'lur, a well know orc in the lands of Almaris known for his waaagh's and his battles. Learning about the orcs and wars they were involved with

Cole decided to do some research on the wars that have been fought against the orcs, he did this in hope of finding ways he could make his name in this world.

The war of the orcish submission was the story he focused on most. on how Emperor John III assisted Prince Tristan in ending the orcish slave trade. and eventually going to

war with the nation of Krugmar and with ease capturing the orcish capital with minimal resistance.

these stories inspired Cole exciting him and giving him the goal of becoming one of the best fighters in the lands, he hoped to find ways to help the people of almaris like

Emperor John III did and then hopefully be able to build his own kingdom and get revenge on his family for what they did.

but the voices in his mind... wanting more dark and evil goals for him to achieve.

How would you define roleplay, and have you ever roleplayed before?: I have done alot of different styles of roleplay medieval, futuristic and real life rp. i would define roleplay as creating a new you and then being able to explore into that characters storyline that you have created and use basically become a whole different person
Are there any rule(s) that confuse you or don’t make sense?: no
Character Name: Cole Balor
Character Race: Human
Character Gender: Male
Character Age: 20
Physical Description: Wears dark assassin style clothing
Green eyes
Brown hair
Quite tall 6'1ft
toned body type
keeps a prisoner cuff on his right wrist0

Personality Traits/Quirks: Cocky but usually can be quite serious.
like taverns, exploring and being around people
negative is he does hear voices in his head

hates psychopaths and pure evil people in general
What does your character want to achieve? What drives them?: my characters main goal is to make a name for himself in this world for his fighting prowess.
he plans on travelling all over and finding new quests and missions for him to take on and challenge himself.
What is your character’s biggest fear? What caused them to develop this fear?: Being locked away far from anyone or anything.
this character developed this fear from being locked away at a young age by his family who exiled him.
Roleplay Scenario:

Cole: *he'd look the man up and down holding the hilt of his blade concerned on who this stranger was before releasing his grip and relaxing as he examined him* "pretty much everything you said sir. ive only just arrived on these shores hoping to start a new life. seeming how you are asking me this are you able to help me in starting my journey and how i can hope to gain respect and power in these lands" 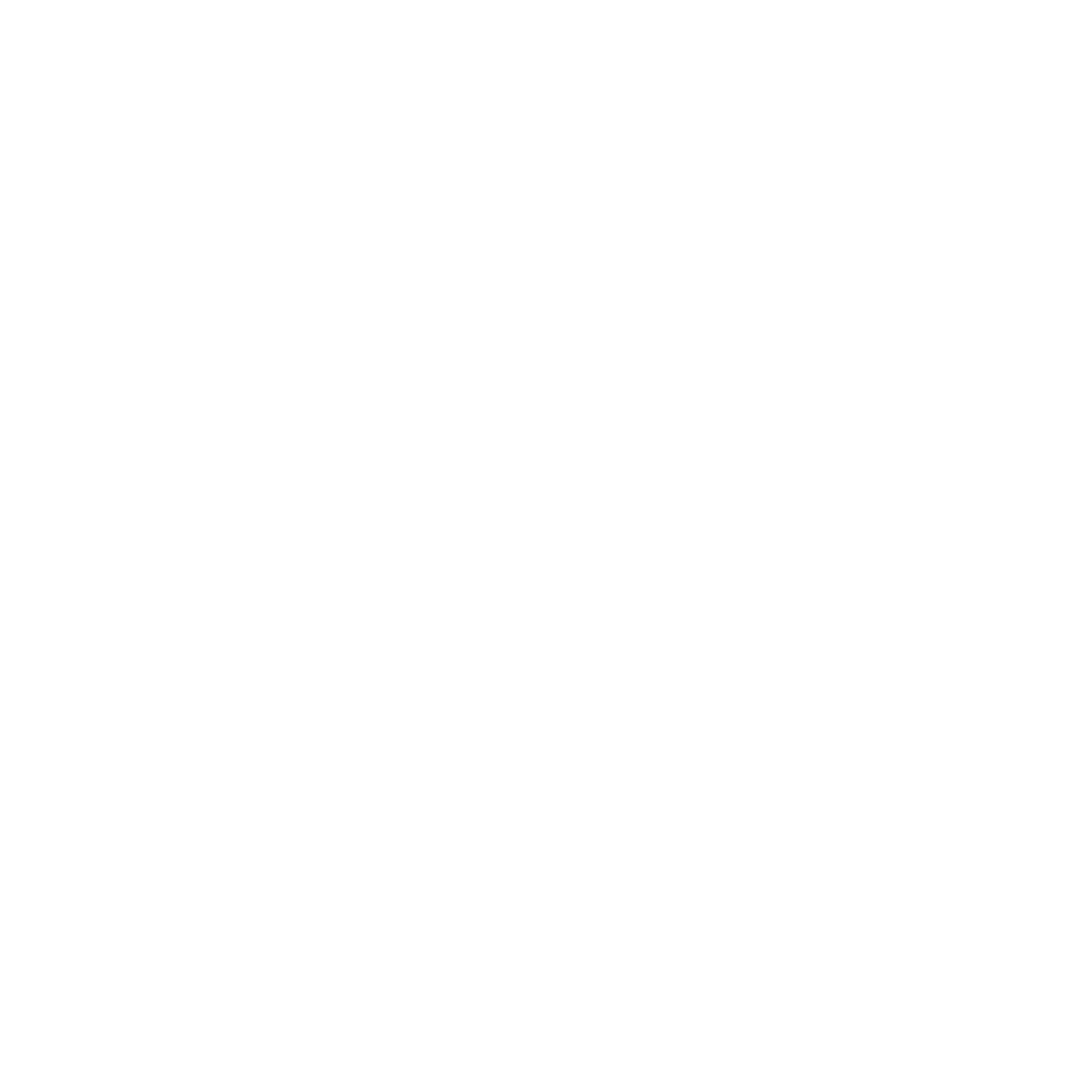