Your Age: 18 Rules: Yes Timezone: GMT - 8 (Pacific Time US & Canada)
Referral: minecraft-server.net
Discord: NorseTheNomad#1210
Define metagaming in your own words: "Hey dude didn't you say a few weeks ago in discord your char was allergic to hazelnuts? Guess what I have in my pocket."
Define powergaming in your own words: "All of my armor is made of hazelnuts. You cannot dream to defeat me."
Status: Accepted

James Norse was born to a small Highlandic town owned by the Norlanders called Norfolk. In this town he was raised as many young boys are, to work and be hardy in doing so. James was much taller than the other boys and far stronger. He worked the hardest, and when it came time to serve in the militia he shocked everyone. He went in as a medic. He worked as a doctor in the militia for a time before being relieved of duty after Norfolk was pillaged. He grieved before moving on. He worked as a mercenary for a time. He settled down with a nice man named Alvarez. Though as things go, bandits raided the village. His husband killed and his rage ignited he took the survivors and slaughtered them. His education is much better than that of most humans. He has skills in horticulture, animal husbandry, astronomy, medicine, and many other fields of knowledge. He doesn’t do much nowadays. 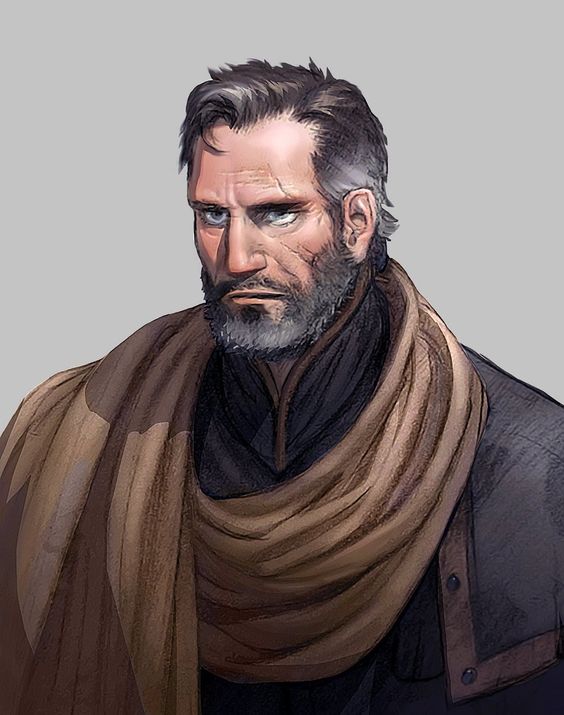 “I’m here to mind my business and hope you can mind your own.” Deadpanned James, before wandering off to probably go drink and fall down a rabbit hole of lore that he doesn’t really care about but everyone is so serious he just has to **** with them. Then he’ll have people think he’s an *******, then realize hes extremely mentally unstable, and at some point he’s gonna try and fight someone and every goodytwoshoes looking mutha fucka is going to crawl out of the wood work and go “Cease your belligerent violence fiend!” and power game me a new *******.